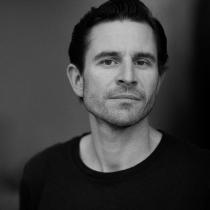 Johannes Tassilo Walter, born 1982 in Munich, studied at the Academy of Fine Arts in Munich under Professor Markus Oehlen and received his diploma in 2015. For his work he has been awarded the Debutant Prize by the Professional Association of Artists in Munich, as well as the Bavarian Young Art Prize 2017. His participation in exhibitions at home and abroad, and his flourishing management of the project and exhibition space Prince of Wales are evidence of his status as as a versatile artist and player in Munich's art scene. Recently he has emerged as a publicist, with several books on artists.